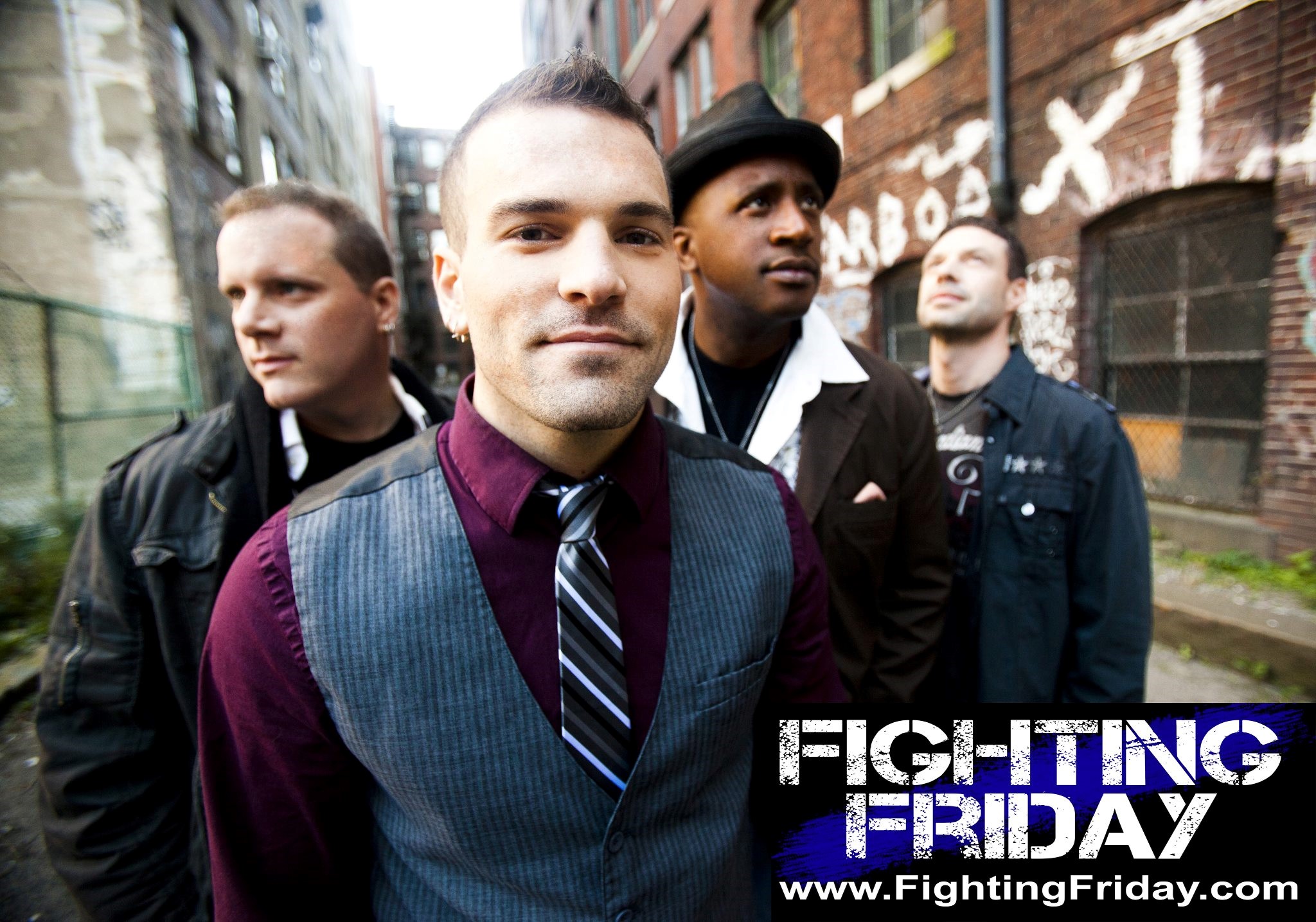 BOSTON’S BEST ROCK BAND
For the last decade, Fighting Friday has been captivating audiences at colleges and clubs all over New England and the Mid-Atlantic with insanely fun, energetic, and unique performances. Their repertoire is full of wildly entertaining mash-ups and medleys as well as catchy original songs. When it comes to genres, this 4 piece Boston based band knows no bounds. Since their inception in 2008,Fighting Friday has risen to become one of the most sought after bands in New England. They have appeared in numerous regional publications, TV & radio shows, and have even made an appearance on MTV. Fighting Friday has also shared the stage with major label acts such as Gavin DeGraw, Reel Big Fish, O.A.R., Howie Day, Eve 6 and many more. Find out more at their website,fightingfriday.com, or on social media (FB | IG) and check out their original music on Spotify